Donnie, Donnie, Donnie. You have one job. Navigate this bus of about 300 million people safely for about 4-8 years. No need to drive it like you stole it. Just set the bitch on cruise control, avoid big bumps, and quietly get off when it’s your stop. So far, it’s felt more like a teenager learning to drive a stick and unless something changes, it’ll be an ending straight out of Thelma and Louise.

Admittedly, everyone but an ex-President is armchair quarterbacking this one. It’s a tough job! But what would you do differently? What would I do?

It got me thinking. If Trump called me up and asked for my advice, what would I say? (Besides pick a different shade of TV makeup)

Shut up about the border

I’m not suggesting you stop those in charge of figuring out how best to secure our safety from actually doing it, but stop bellowing about it every time a microphone’s in your face. The way you talk gets people more worked up than a preacher at a tent revival.

Have you tried listening? Studying? Talking with other countries who deal with similar migration issues to see how they deal with it? It’s a complicated problem but you can’t learn something new if you’re the one always talking.

Look, you’re never going to make the one-world, open borders crowd happy, so look at the problem rationally and make damn sure whoever gets the contract to build a barrier isn’t related to you. Hell, maybe forget the wall entirely and instead relocate a few hundred lions, wolves, or chupacabras or some shit and I’m sure that would slow it down. I’m not saying let them actually eat the people who cross, but I can promise if it was me, I’d think twice about crossing a field manned by Mufasa and friends vs. a few security guards in a shack. 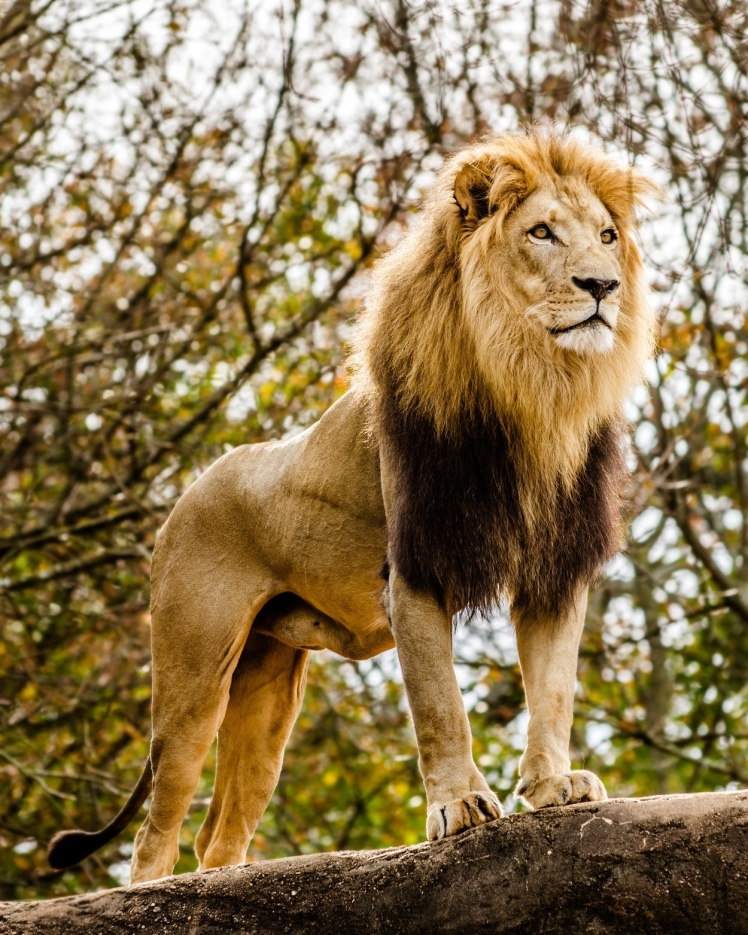 For one, why do that to yourself every morning? Twitter can shit on a good mood faster than dogs on new carpet. Being a successful President isn’t measured by your follower count. Followers ≠ friends, nor do retweets ≠ agreement. Your 4-year stint in DC isn’t a sitcom or reality show but it seems you gauge your progress like the Nielsen ratings. Just stop. Focus on getting shit done, not getting likes. The country and world will be better for it. 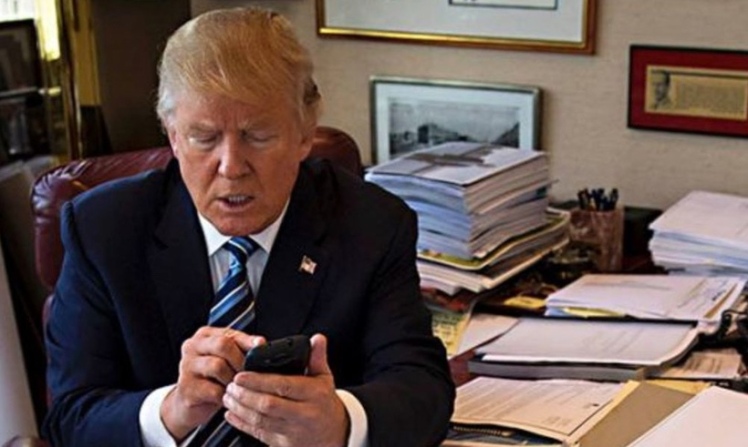 Give people a chance

You hire and fire faster than you change underwear. It’s hard to get anything accomplished when your cabinet members don’t have time to memorize where their new office is located before you cut them. You gotta’ give people at least as much leeway to learn a job as you expect from everyone else. Thank God you’re not a farmer. We’d all starve. Can you imagine…

Day 2: “These corn plants are broken. They don’t work. Must be made in China. Too bad, really. Kelly Anne, burn the fields. Replant with steaks or maybe some KFC.”

Sit out the next round

I get it. You love golf. You own golf courses. Beautiful courses. But the country needs a president who won’t hop off a peace process conference call to make a 1:00 tee time. Really dude, give it a rest. Even your staunchest supporters have trouble justifying the number of rounds you play a week. And need I remind you that you campaigned on a platform of “No vacations?” So far you’ve logged more laps around the course than the PGA.

There are ways to scratch the itch and they don’t have to include spending a gazillion bucks and half a day on the taxpayer’s dime. Do what the rest of us do when we want to play but don’t have time. Read Golf Digest on the toilet. Have a cold beer and play a few games of Golden Tee. Watch the Golf Channel. Whatever. And speaking of scratching itches…

It’s no secret that you read the Cliff’s Notes to anything involving history, government, and world affairs. And by now, pretty much everyone’s tired of hearing your reheated campaign speeches. But that’s not the kind of “zip it” I’m talking about.

You can’t change what or who you did a decade ago. But you CAN change from here on out. Please make sure the only place your dusty, freckled junk ever goes again is into your tightie whiteys! I speak for ALL Americans when I plead for mercy from hearing about your cheeto-dusted bratwurst in the news. Believe me. 🤢 That’s a cross Melania should bear alone. 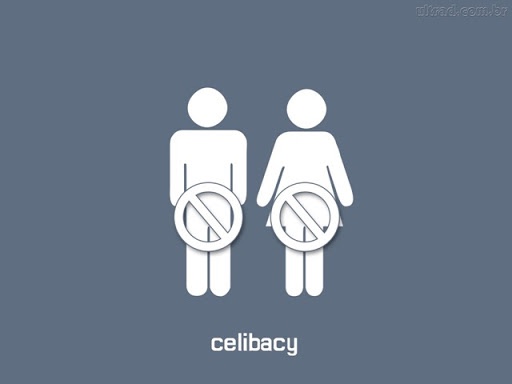 2 thoughts on “Since You Asked: My Advice for the Donald”